JOIN The Fight to UNRIG the COURTS

Conservatives have spent the last 40 years rigging the courts with extremist judges. It's time to fight back.

Thanks for joining us!
Oops! Something went wrong while submitting the form.

JOIN The Fight to UNRIG the COURTS

Conservatives have spent the last 40 years rigging the courts with extremist judges. It's time to fight back.

Thank you! Your submission has been received!
Oops! Something went wrong while submitting the form.

Our federal courts have been hijacked by partisan extremists. Conservatives have spent the last 50 years ruthlessly packing the courts with likeminded ideologues in an effort to warp our courts into an anti-democratic mouthpiece of the Republican party, while using unprecedented methods of obstruction to prevent Democratic presidents from filling vacancies. That effort has been horrifyingly successful.

Republicans, with help from shadowy groups like the Federalist Society, have installed hundreds of ideologues to the bench, hard-right conservatives who are hostile to civil rights, anti-discrimination laws, people of color, LGBTQ people, women, workers, and the environment. These judges and justices have been overwhelmingly white, and very male. 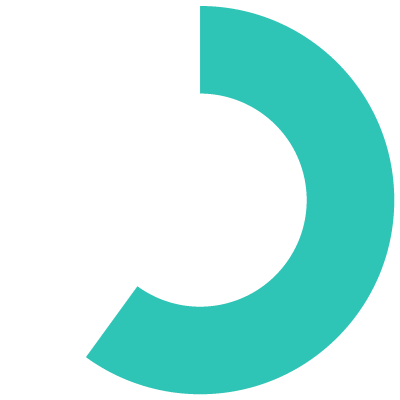 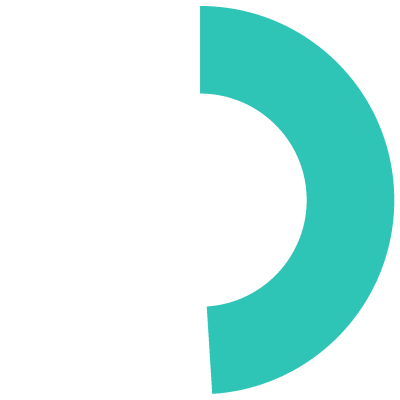 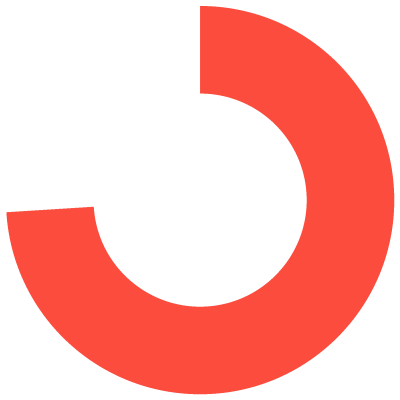 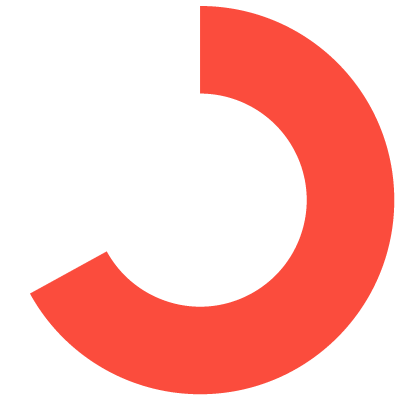 Senate Republicans in particular have enthusiastically embraced this court-packing crusade. During Barack Obama’s presidency, Mitch McConnell presided over the most obstructionist Senate in history — blocking nearly all of Obama’s judicial nominees, including Merrick Garland for the Supreme Court, for no other reason than that they were nominated by a Democrat. McConnell and his Republican cronies have been richly rewarded for keeping these seats vacant. Since taking office, Donald Trump has successfully confirmed three Supreme Court justices and over 200 federal judges to the bench, a quarter of all active federal judges in the country. Many of those judges have been rated unqualified.

Republicans don’t care. They care only about creating a judiciary that serves the interests of the wealthy, corporate elites who make up the Republican party, and at least for the moment, they have succeeded.

The courts weren’t broken overnight and they won’t be fixed as quickly, either. But there are immediate steps we can take to address the problem and preserve any future progressive legislation or administrative decisions. These solutions can be achieved through simple legislation, with no constitutional amendment required:

There’s nothing magic about the number nine.  There is nothing in the constitution that sets the number of justices at nine, either. In fact, when the Supreme Court first convened in 1790, there were six justices. The number has fluctuated between 5 and 10 by statute, and in 2016 Mitch McConnell effectively reduced the number to 8 by holding the seat to which Garland was nominated open for more than a year. In order to undo the damage that Republicans have done — from stealing a Supreme Court seat in 2016, to confirming a credibly accused sexual assailant, to ramming through Ruth Bader Ginsburg’s replacement just eight days before the end of the ongoing presidential election — progressives must get serious about expanding the number of seats on the high court.

Most cases never get to the Supreme Court. They are decided in the lower courts — but those courts are dramatically out of balance, too. Because of Republicans’ wholesale obstruction of Obama’s judicial nominees, Trump has been allowed to stack the courts with extreme, unqualified judges, a whopping 85% of them white, and 76% of them male. Zero of Trump’s 53 appeals court judges are Black, and just 1 is Latinx — a deliberate distortion of the judiciary. That means we need to add seats to the lower courts, too. There is a long history of expanding the federal judiciary both to address the backlog of cases, and to address the lack of diversity on the federal bench. In fact, Congress added 152 seats in 1978 for those reasons. We are facing those exact problems today, which is why a significant expansion of the lower federal courts is critical.

The Supreme Court in particular has become a victim of extreme partisanship, largely because there are so few vacancies, and those vacancies occur unpredictably. Senators on both sides of the aisle know how critical the ideological makeup of the court is, so every vacancy is treated like an all-out war. The nomination process could be depoliticized by term limiting justices, ensuring that every president would get at least two Supreme Court picks per term.

Unlike all other federal judges, Supreme Court justices are not required to follow a code of ethics. Any comprehensive court reform bill must include a Supreme Court code of ethics, improved disclosure requirements for justices, and a mechanism for recusal in the event of conflicts of interest.

Are you ready to be part of the solution?

Unrig the Courts was founded to address the urgent need for court reform. The urgency is a function of five factors that have come together simultaneously for the first time in U.S. history:

The Supreme Court and lower federal courts have been packed by Senate Republicans, who have broken every precedent and norm to install their party’s nominees. Our democracy simply cannot function under these circumstances.

The racial and ethnic makeup of our federal courts is completely out of step with our ever-diversifying nation. While we had been making progress in recent years as more people of color and women were nominated to the bench, the Trump Administration has reversed course completely. Our courts will never be legitimate until they better represent the racial, ethnic, and gender make-up of the people — but Senate Republicans and Donald Trump have made clear they care about neither diversity nor legitimacy.

The Court has implicated itself in the sabotaging of democracy and undermining racial justice by dismantling the Voting Rights Act, allowing unlimited dark money to flood our political system, and putting its stamp of approval on partisan gerrymandering.

The existential threat climate change poses to our lives and our children.

The Court’s conservative majority has behaved in grossly partisan and unethical ways, even attending private dinners with Donald Trump and members of his cabinet. Because the Supreme Court has no firm ethics code, justices who carry on personal relationships with people with business in front of the Court — including the president — are not required to disclose those relationships, and there is no real way to enforce recusals in the event of a conflict of interest.

For all of these reasons, the judiciary must be reformed. Unrig the Court exists to address the ongoing threat the courts pose to progress, and to advocate for the structural changes needed to fix this problem.

Thank you! Your submission has been received!
Oops! Something went wrong while submitting the form. 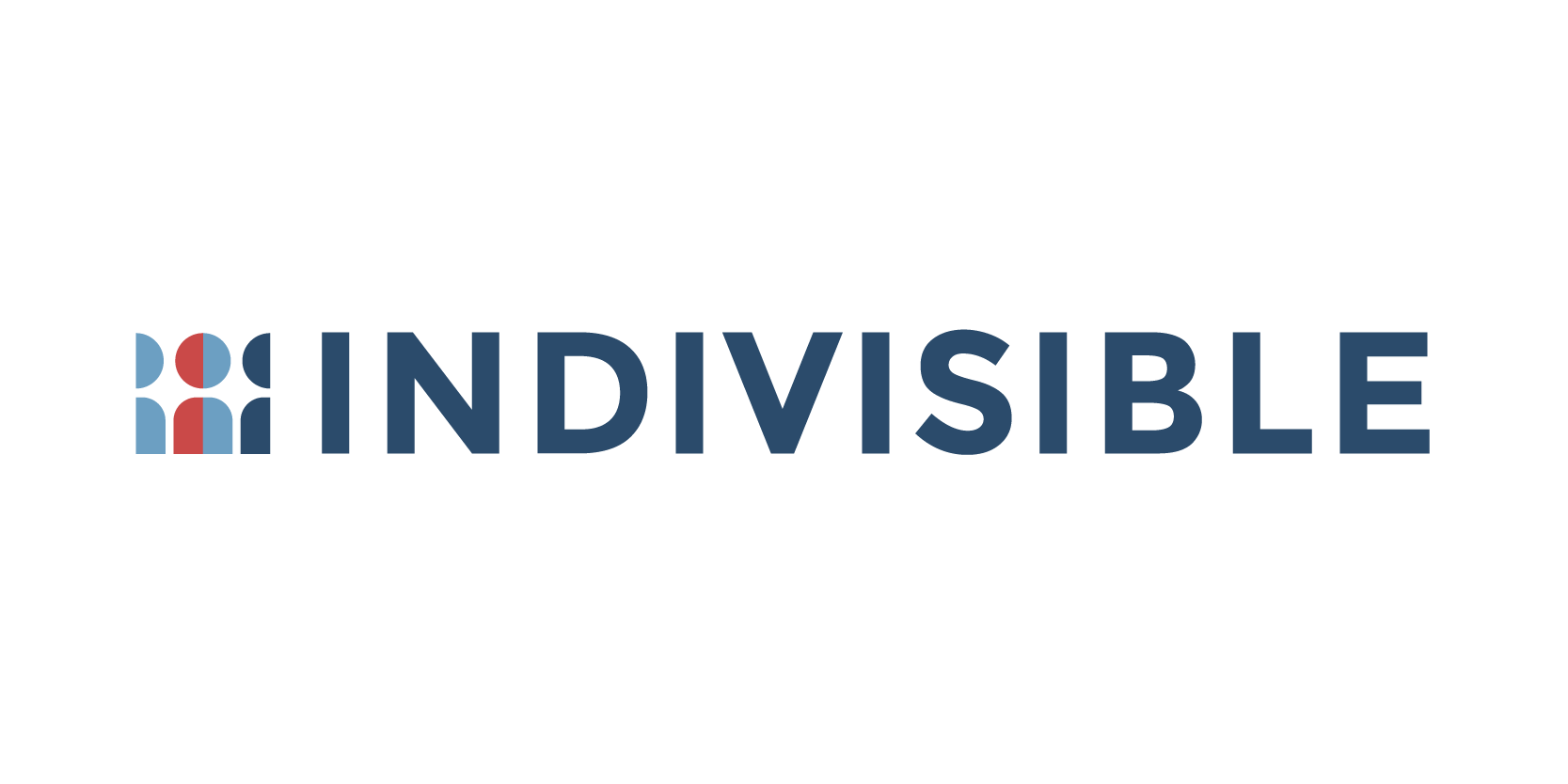 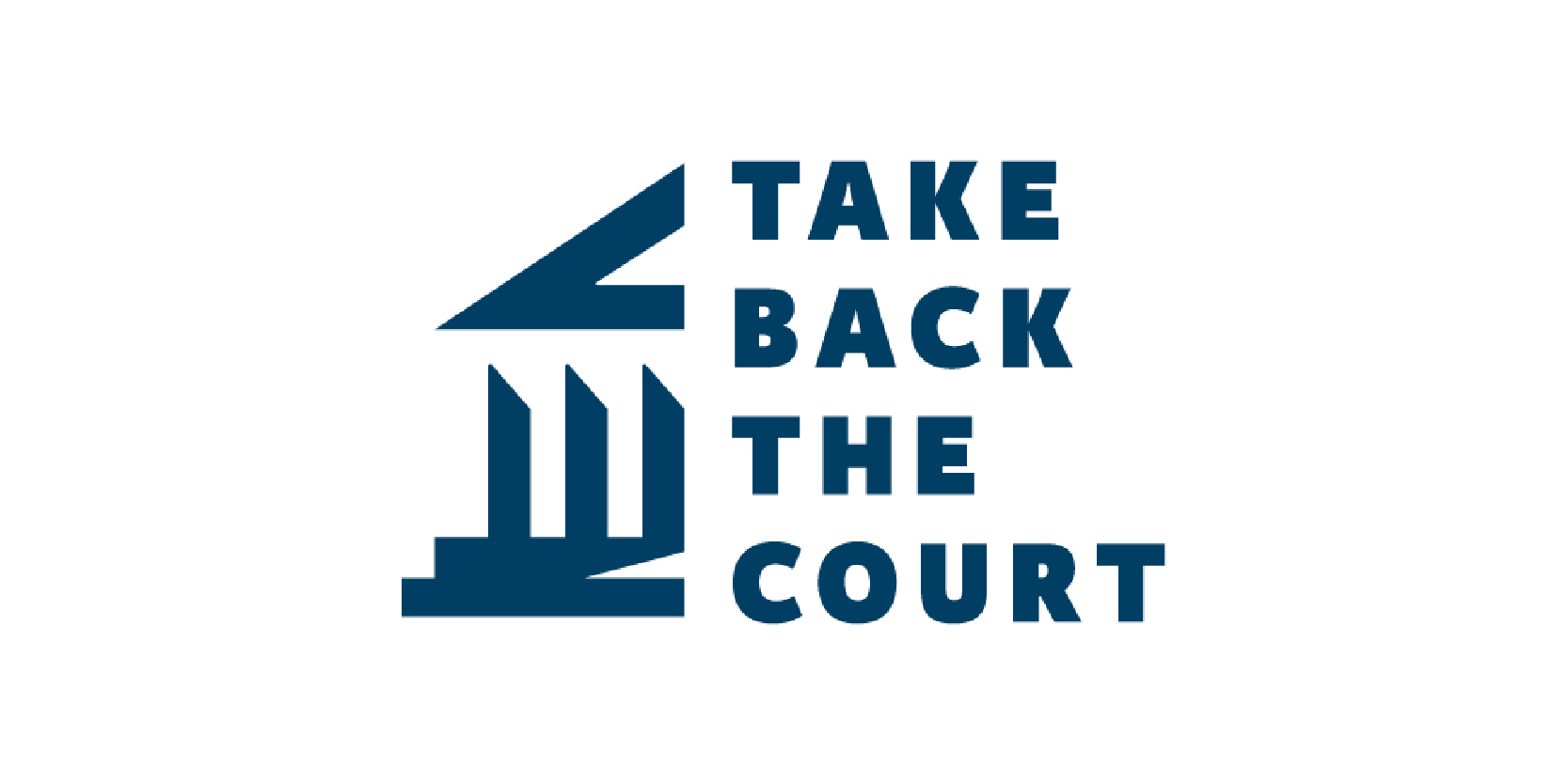 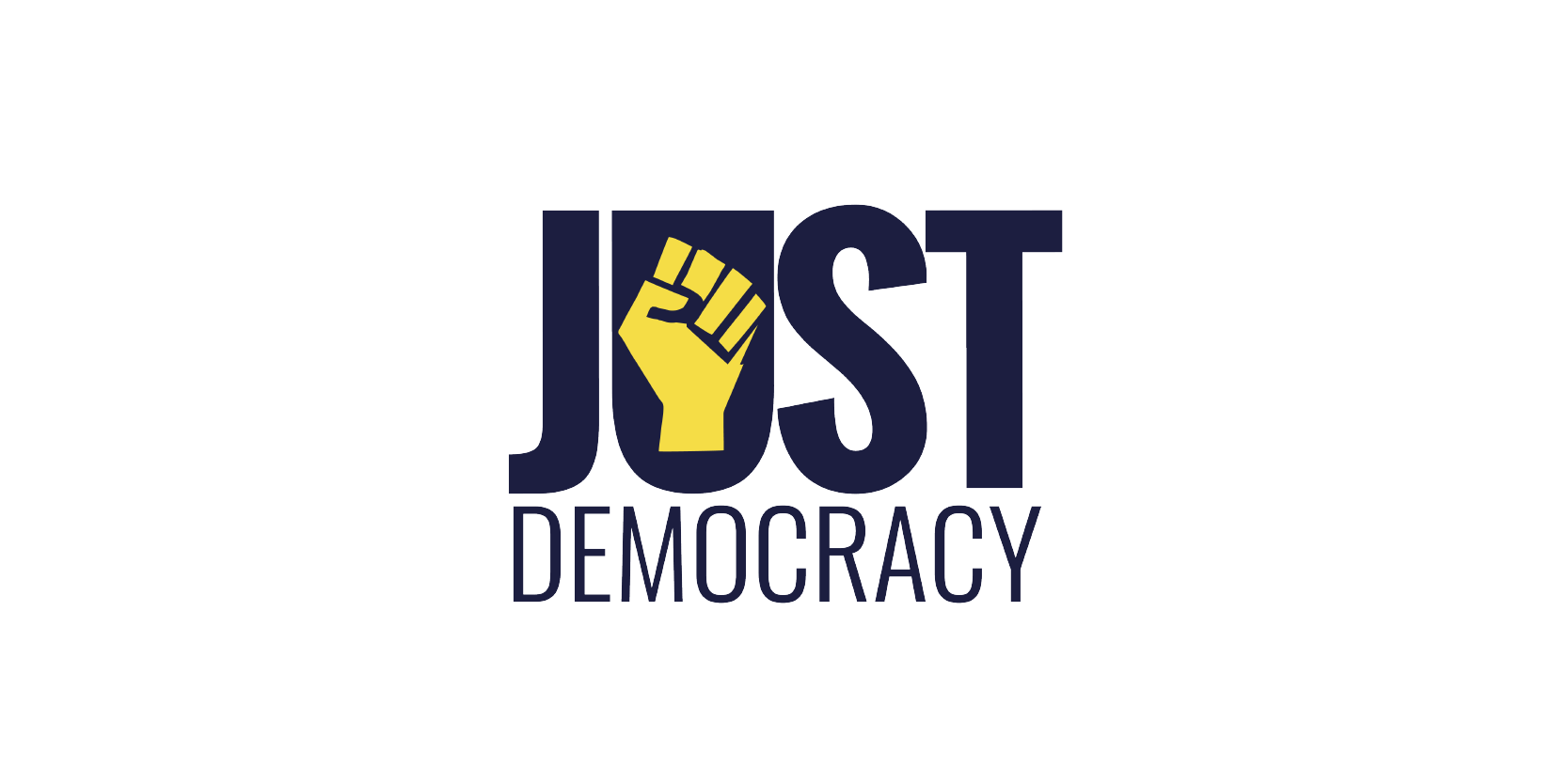 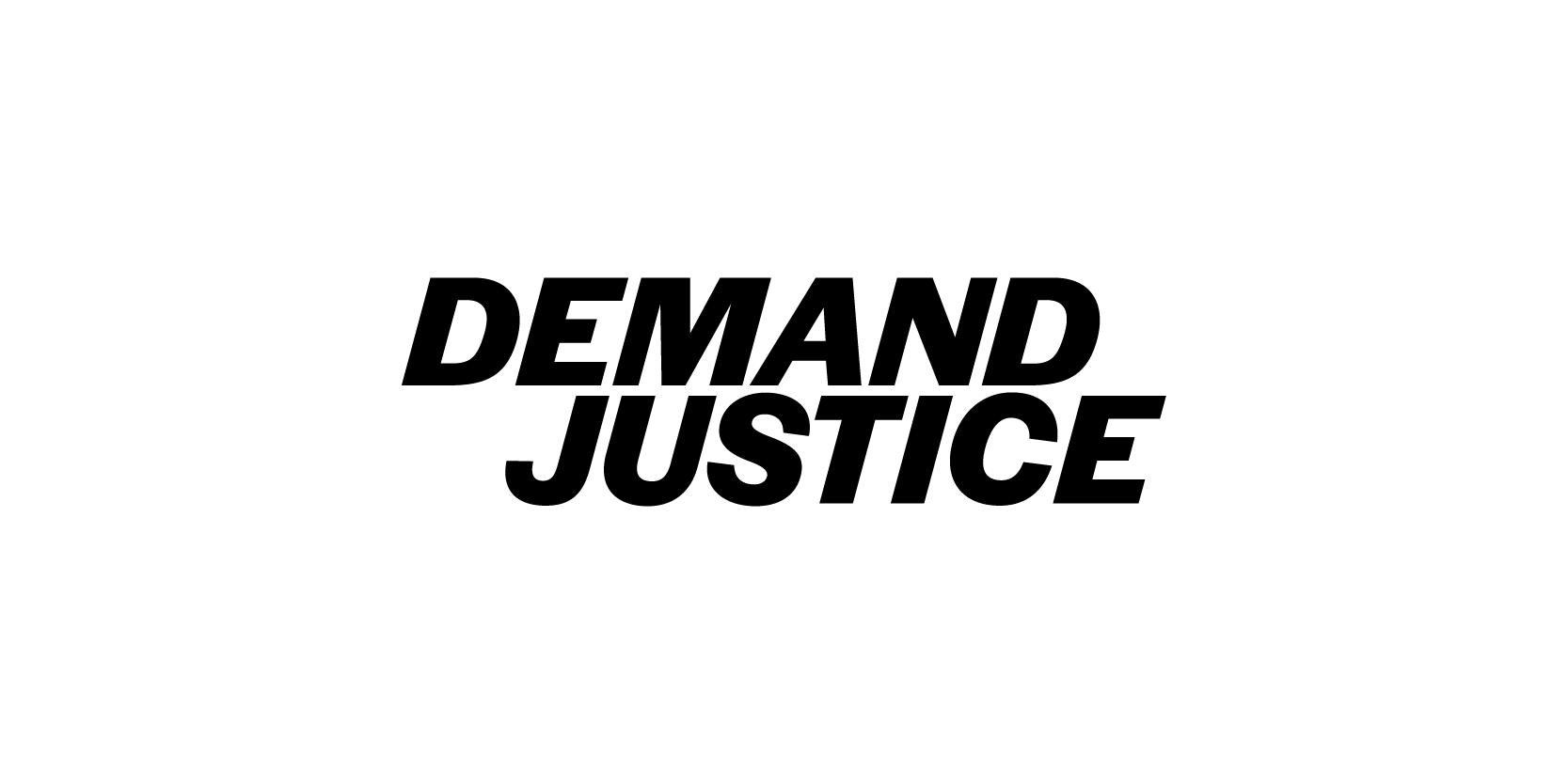 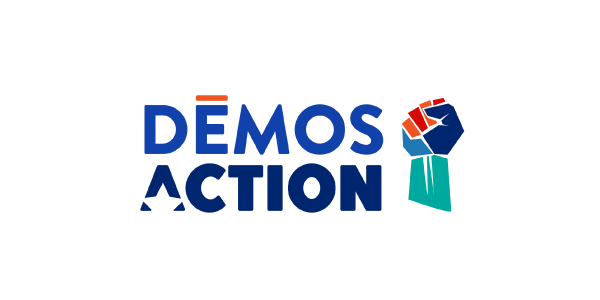 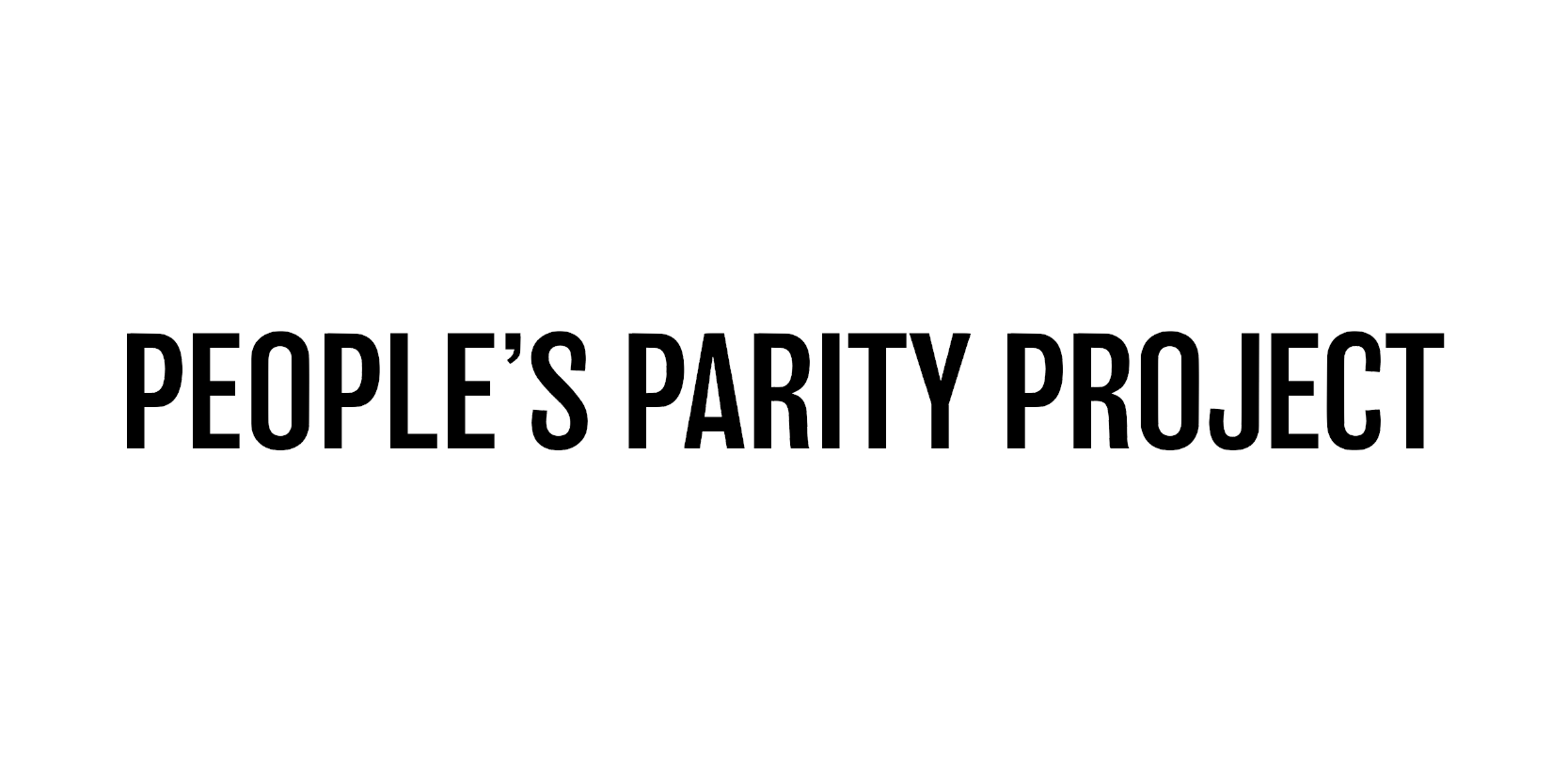 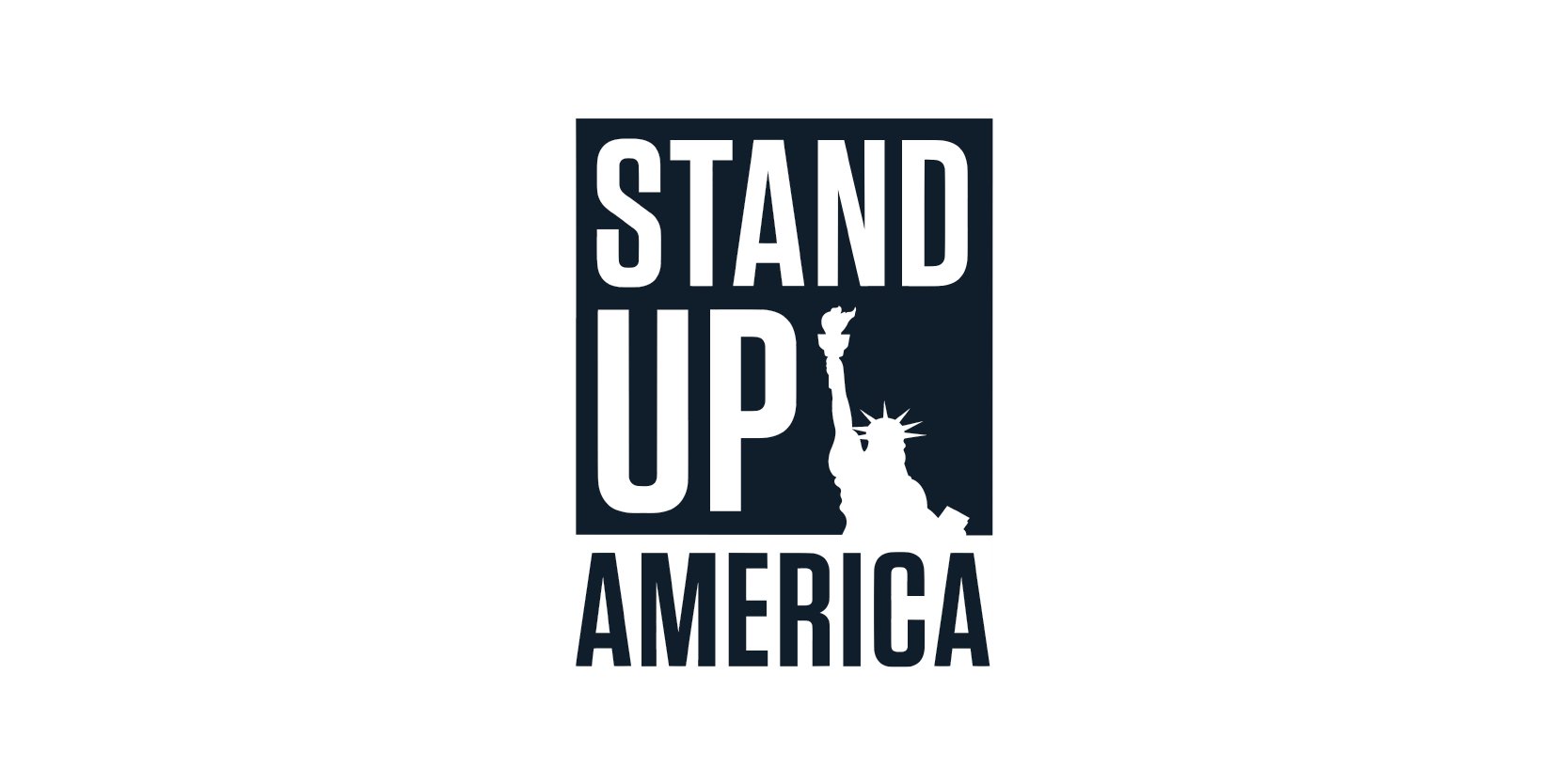 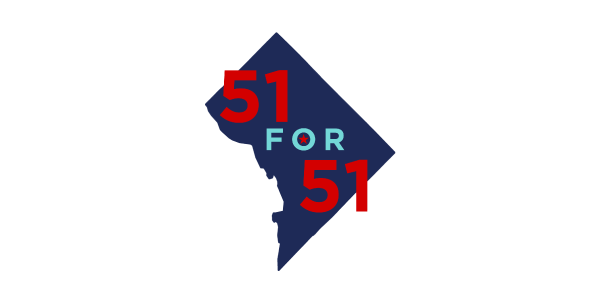